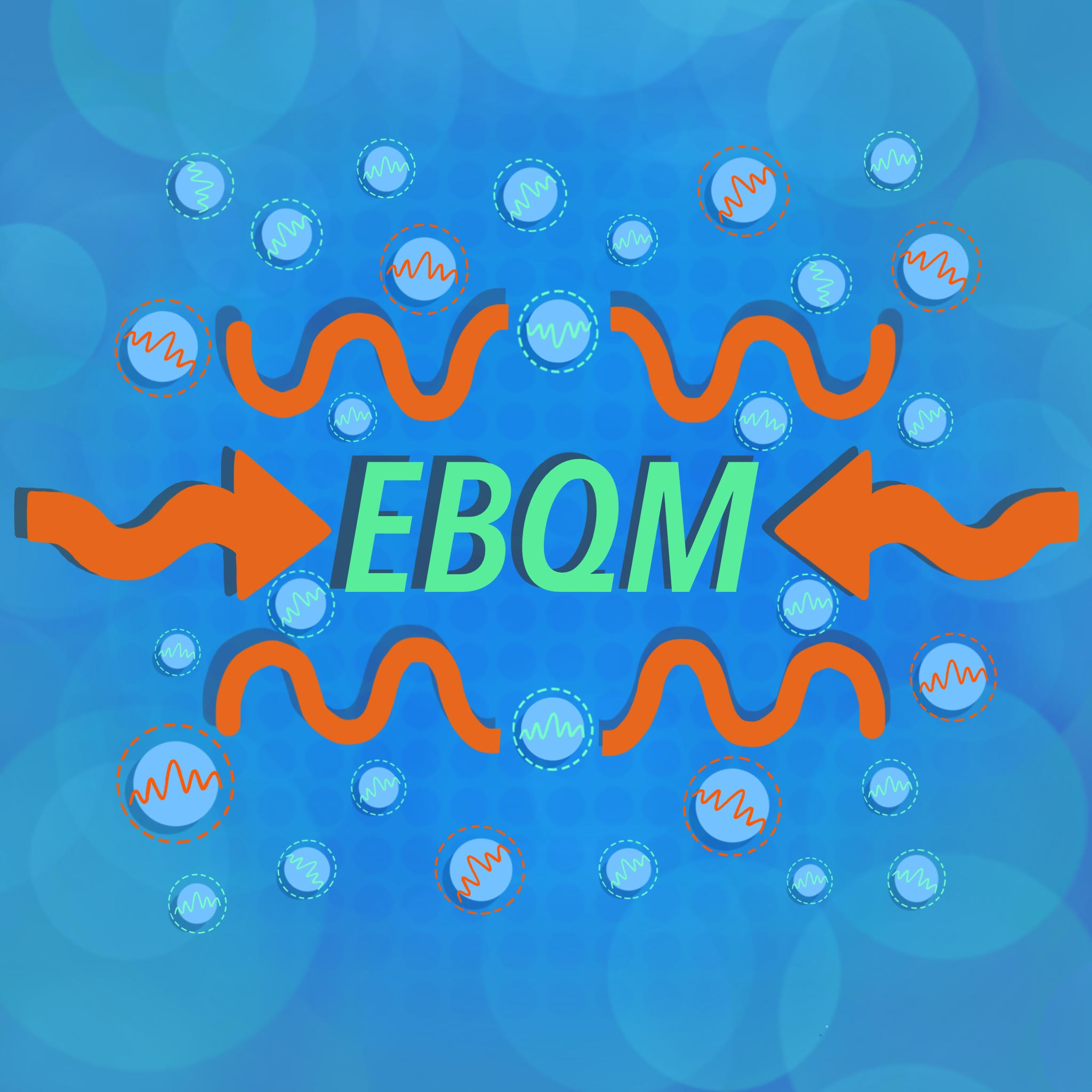 Left to their own devices, typical physical systems will eventually reach thermal equilibrium with their environment. While a familiar feature of life in the classical world – think of ice melting in a drink, or coffee cooling to room temperature – this process of thermalisation can pose a serious problem for quantum technologies.

When a physical system thermalises, any information once contained in it is scrambled, essentially lost to the environment - the coffee does not ‘remember’ it was once hot, nor does the drink ‘remember’ it once contained an ice cube. The same principle holds true for quantum systems: if they undergo thermalisation, they will effectively have lost all information about how they were initially prepared. For future quantum technologies which will rely on the storage and retrieval of information (such as quantum computers), this loss of memory could be disastrous.

It turns out to be possible to prevent quantum systems from thermalising through a mechanism known as ergodicity breaking, which 'freezes' the system close to its initial state for a very long - possibly even infinite - amount of time. This is most commonly achieved through the addition of disorder. There are two key examples of so-called 'strong ergodicity breaking', namely many-body localisation (MBL) and quantum glasses. Both exhibit very different properties - MBL is a property of highly excited states of quantum systems that requires them to be isolated from their surroundings, whereas quantum glasses are low temperature states which exhibit a remarkable robustness towards coupling with their environment. While both effects are ostensibly of different origin, there is good reason to believe that they are deeply linked, and that by combining the strengths of both, we may be able to theoretically engineer robust mechanisms for inhibiting the thermalisation of quantum systems that will have a significant impact on future quantum technologies. That is the goal of this proposal.

This project has received funding from the European Union’s Horizon 2020 research and innovation  programme under the Marie Skłodowska-Curie grant agreement No.101031489 -  https://cordis.europa.eu/project/id/101031489.